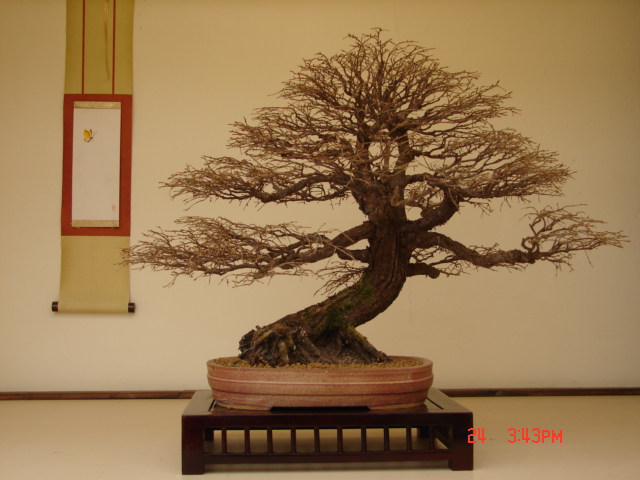 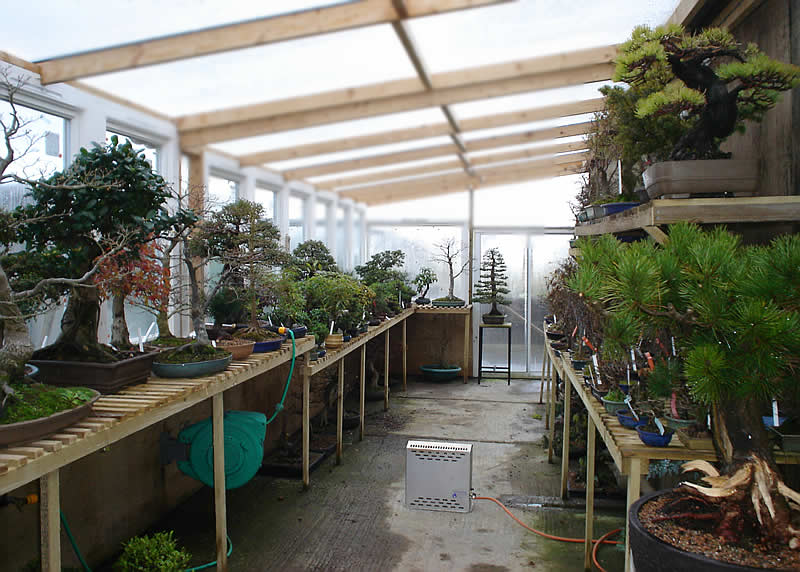 We started the year with a particularly good stock of trees, pretty much all under cover during the winter which is standard practice at Willowbog now. 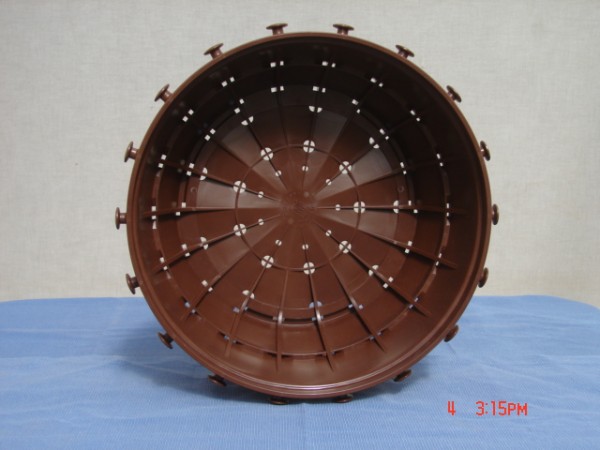 In February we began to stock a new product to the bonsai market place, this Austrian made plastic training pot for raw material. 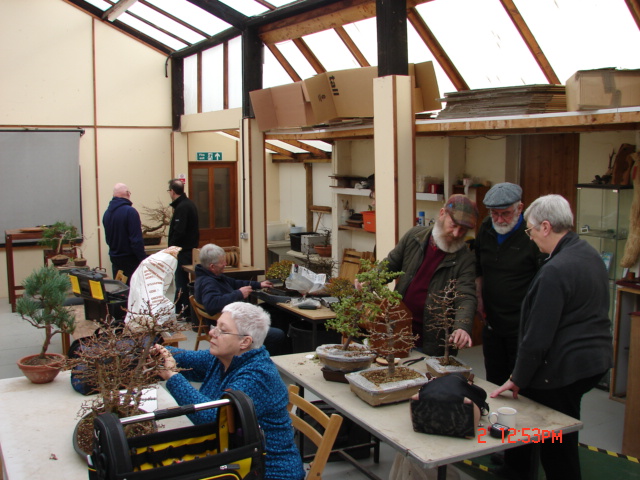 Our first Saturday of the month community day remained popular through out the whole year. 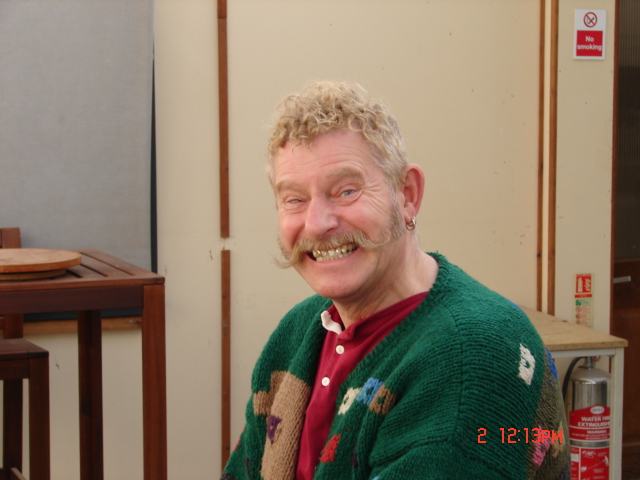 Not everything remains popular though !! 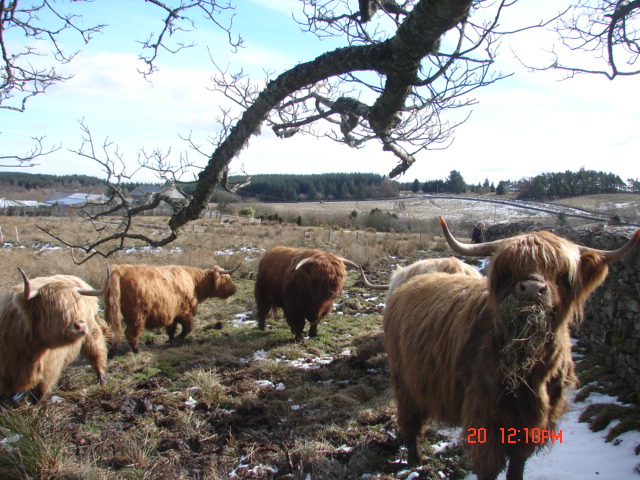 A cold snap in early spring left a bit of snow on the ground, not that our cows really noticed though. 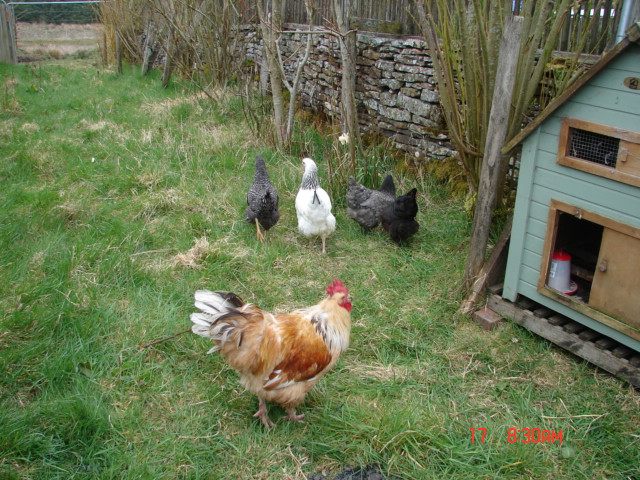 Spring saw a return to keeping a few hens for us at Willowbog Farm. 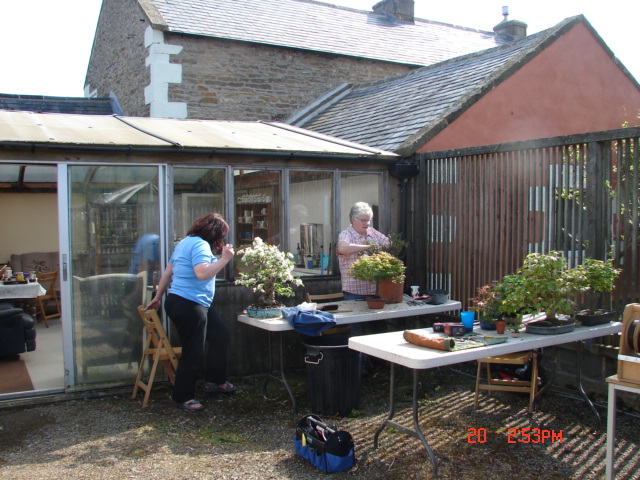 How about this photo of the April monthly workshop , outside in the warm sunshine, topsy-turvy weather ! 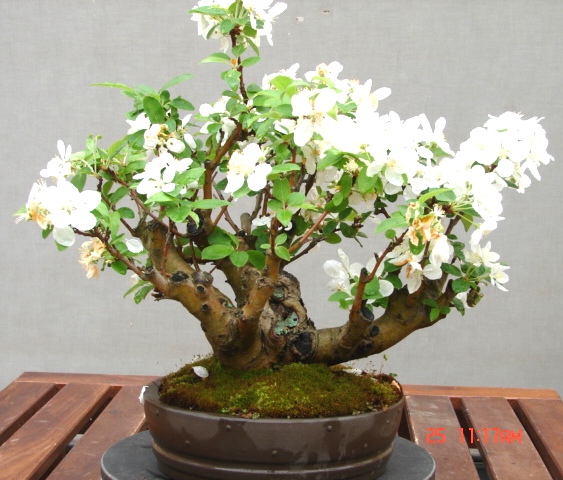 Many of our flowering bonsai had a good spring as well, this Crab apple amongst them. 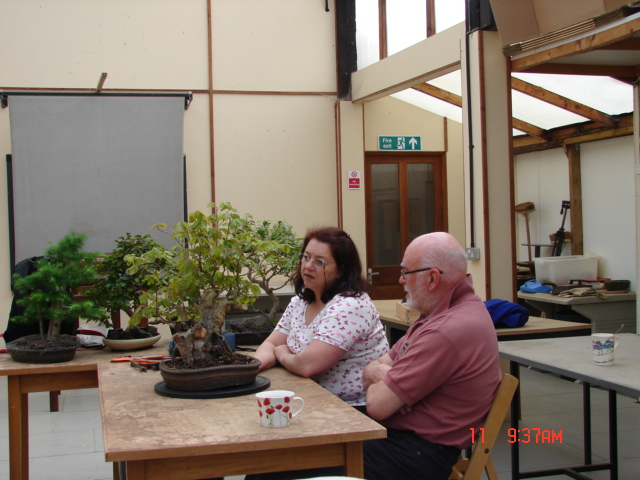 Always nice to get the chance to give a bit of personal attention to an attractive, young female bonsai enthusiast ! 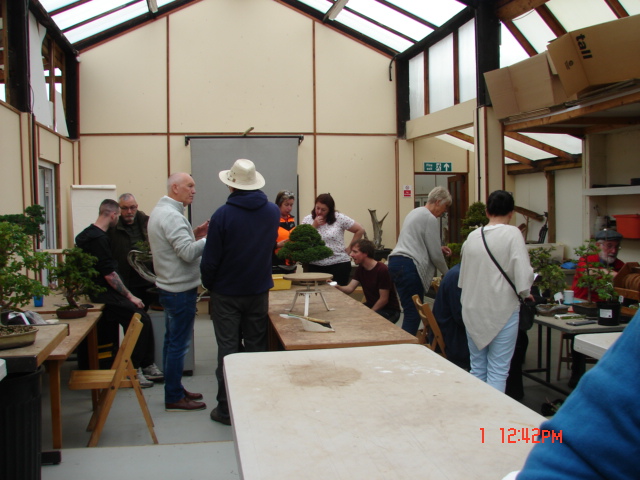 The start of the sixth month saw Bonsai Chat continuing to be popular amongst local enthusiasts. 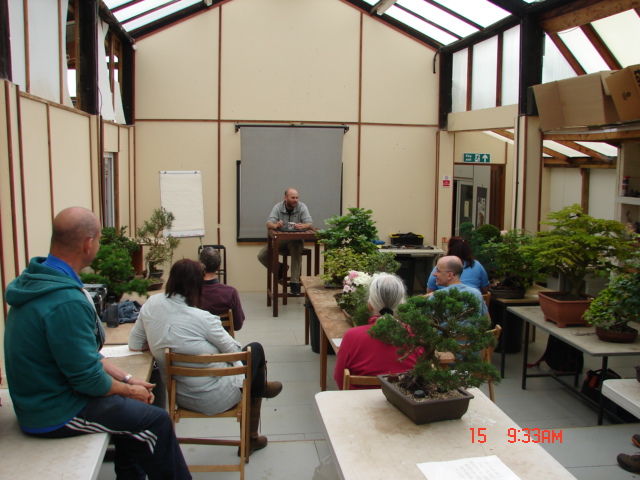 Throughout the twelve months Mr. Peter Warren conducted workshops with a total of seventy two places, all fully subscribed, says something about the man’s ability to teach. 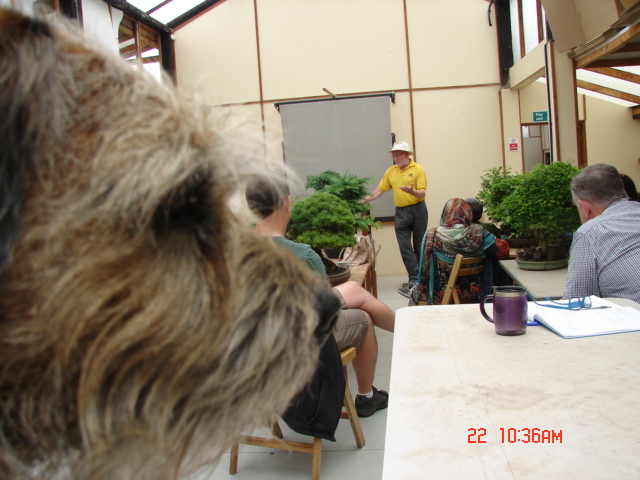 Demand increased for Willowbog Bonsai’s regular monthly workshops during the year which culminated in our decision to stage two a month which we began in December and will continue with into the new year. 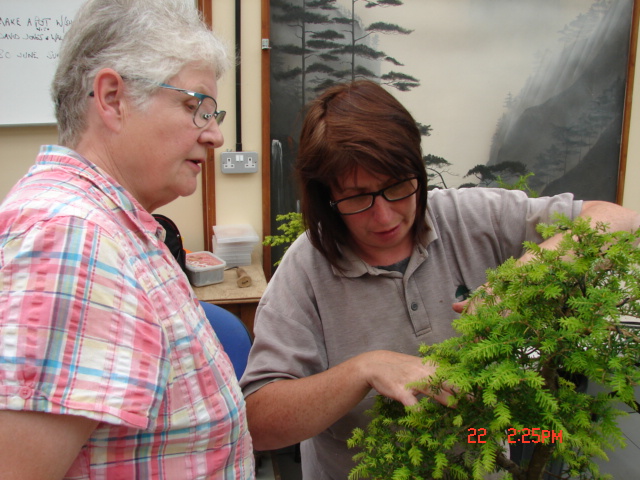 Thanks to Caz for her help at our workshops. 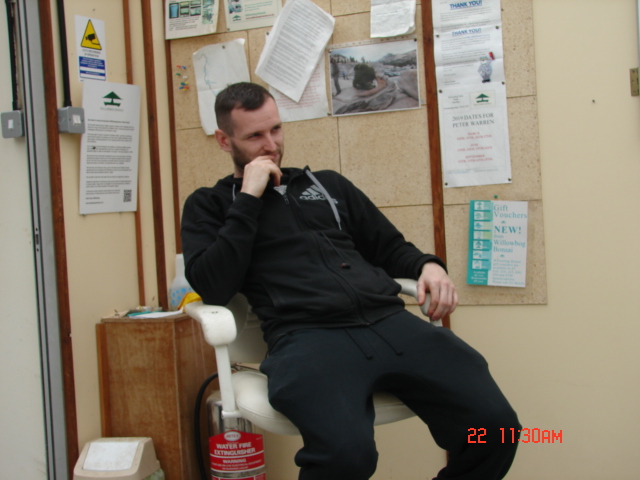 And to young Scott, although in this photo he seems to be taking life pretty easy ! 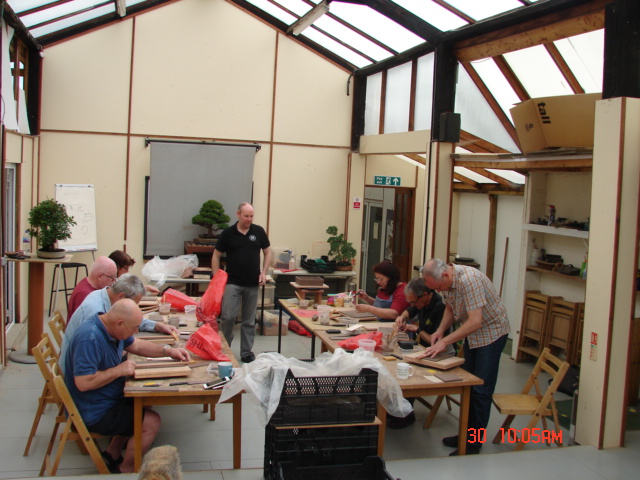 Not taking it easy was the lovely David Jones of Walsall Studio Ceramics who returned to Willowbog Bonsai to conduct a weekend of ‘ Make your own pot ‘ workshops.  Always a pleasure for us to have David here, he has been coming for longer than either of us care to remember. 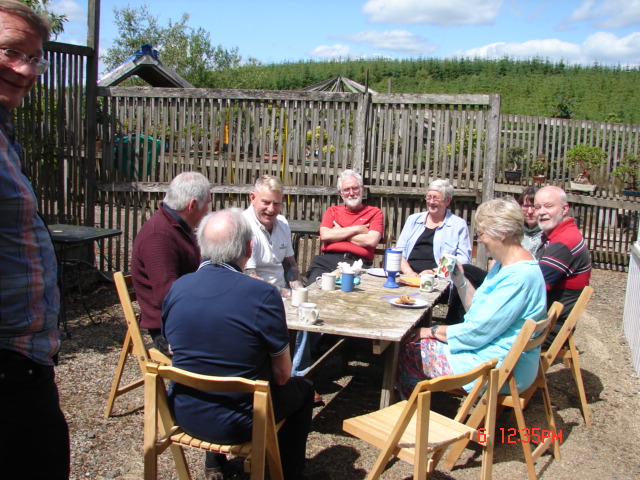 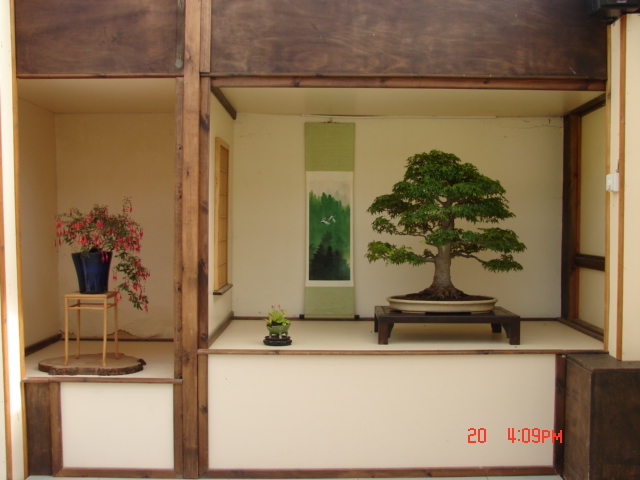 The studio tokonoma holds a display for each and ever event that we stage, graced on this occasion by a customer’s lovely Acer palmatum. 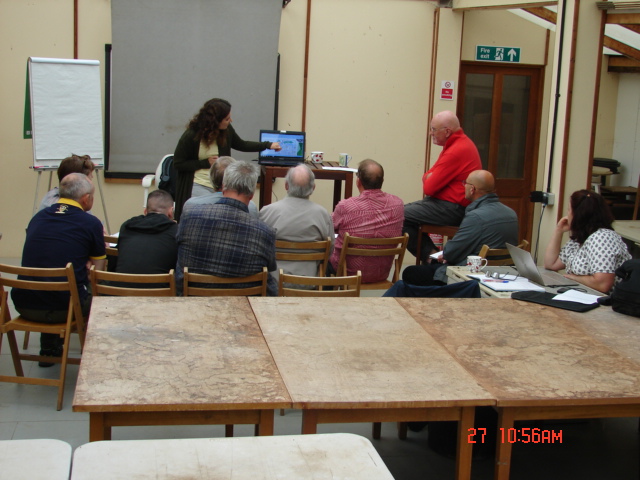 Probably the highlight of our educational programme was a day spent with Newcastle University soil scientist Dr. Carmen. 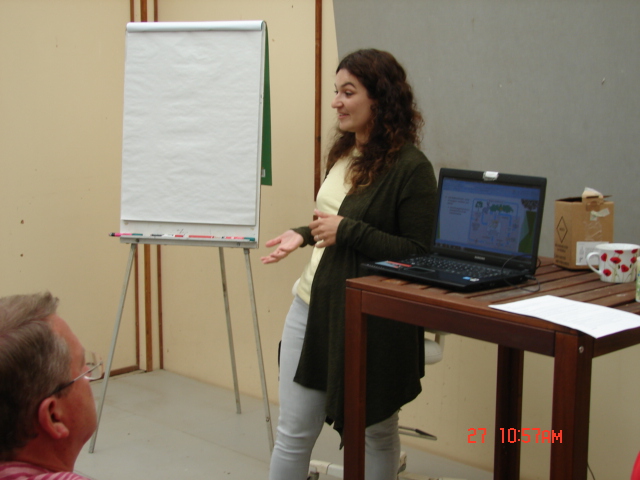 Carmen had put a lot of preparation into the day for us and those who were lucky enough to attend learnt an awful lot about the effects of the soil and it’s condition on our bonsai. 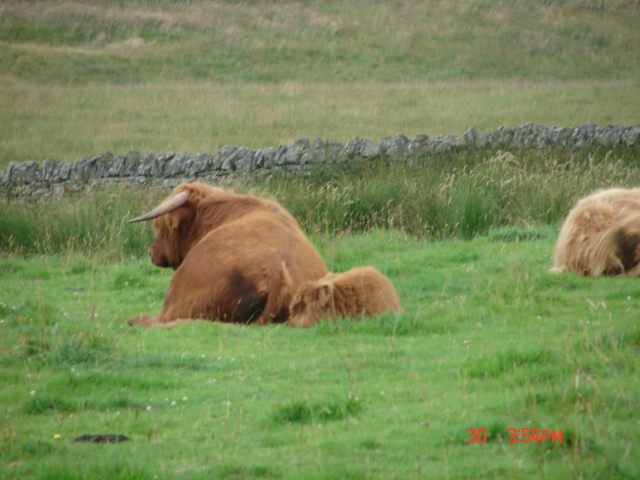 Another very important occurrence was the welcoming of the first offspring of our stock Highland bull, Red Jock of the Isle of Bute.  We got four great calves, two boys and two girls. The calf lying beside Jock in this image seemed to immediately strike up a bond with his Dad and even now, several months later, is as likely to be in Jock’s company as in the company of the little boy’s mother Donna. 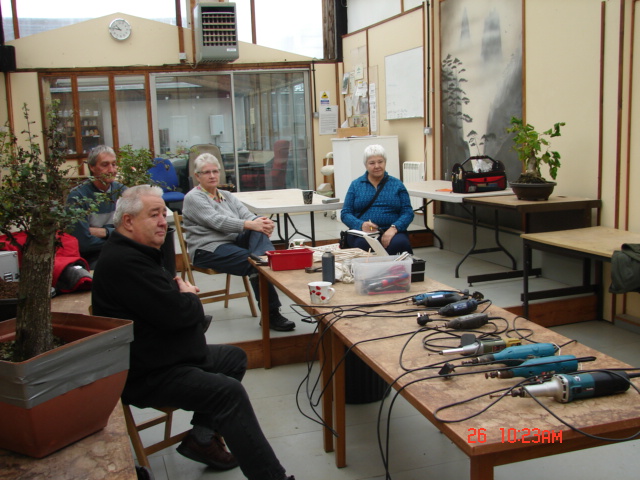 So the workshops continued, this one was titled ‘ The use of deadwood in bonsai design ‘ 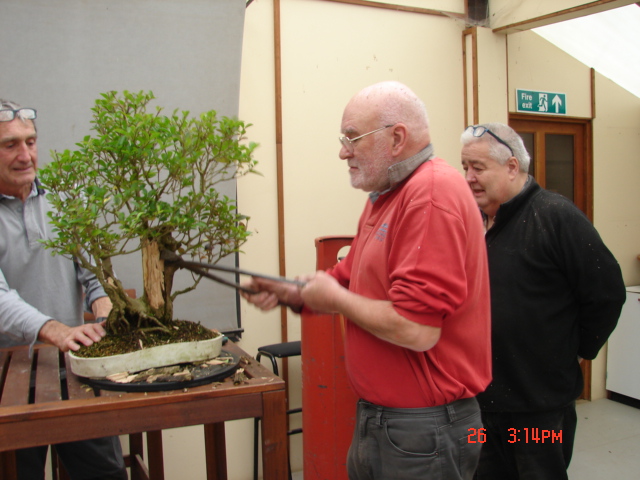 You are sure you wanted this cut off Martyn ? 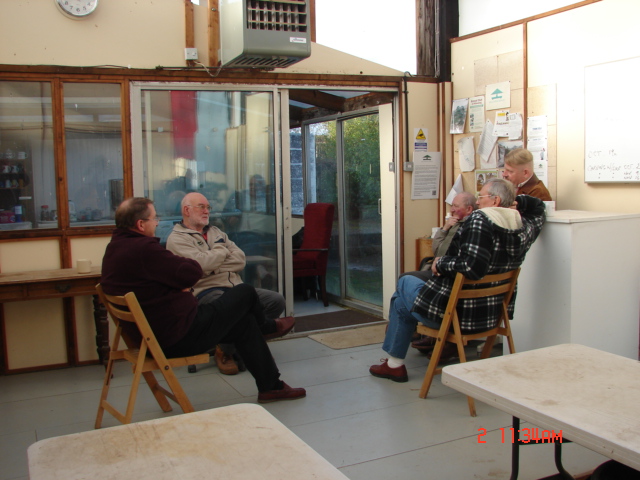 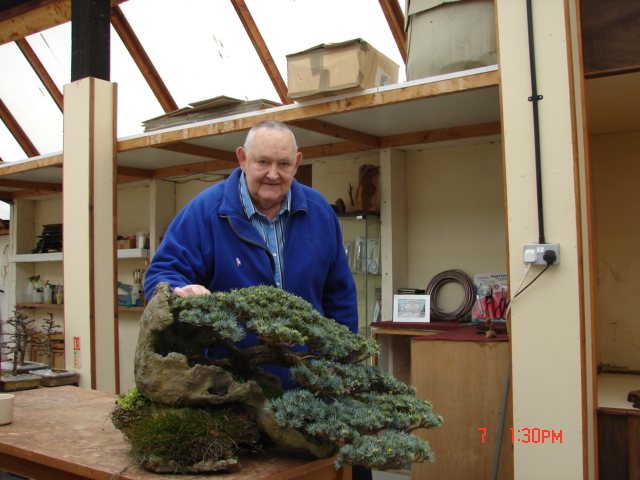 So pleased to welcome this first gentleman of Willowbog to our final ‘ chat ‘ of the year. Len has been with us for ever but cannot make so many of our events these days. One of the nicest people we have known is Mr. Gilbert. 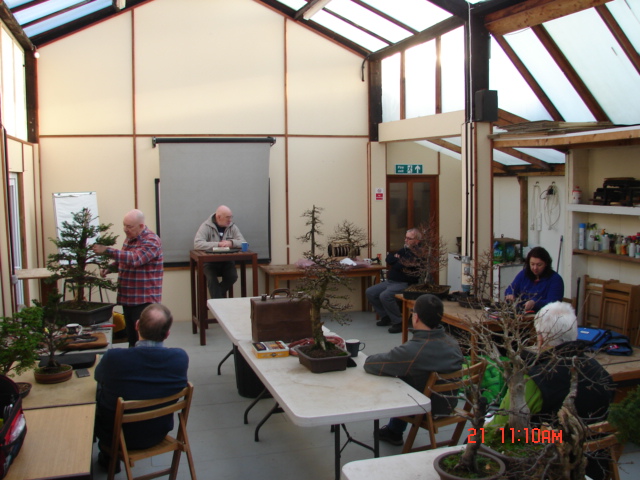 The two December workshops were our last events of 2019 but we have a very full programme already taking shape for 2020, details on our web site    www.willowbog-bonsai.co.uk 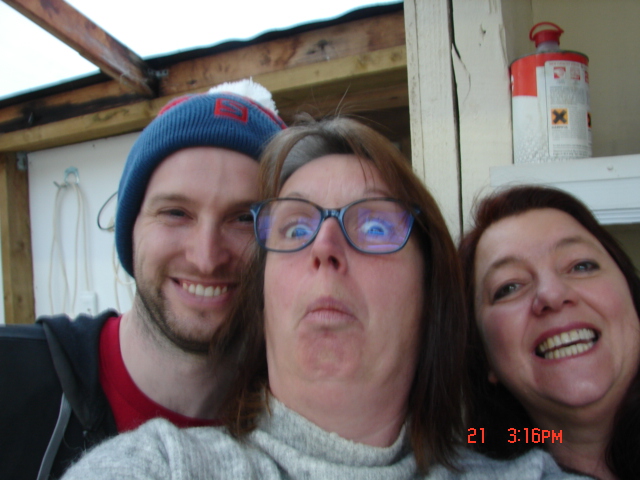 Thanks to all who support us and best wishes for the new year to bonsai folk everywhere.